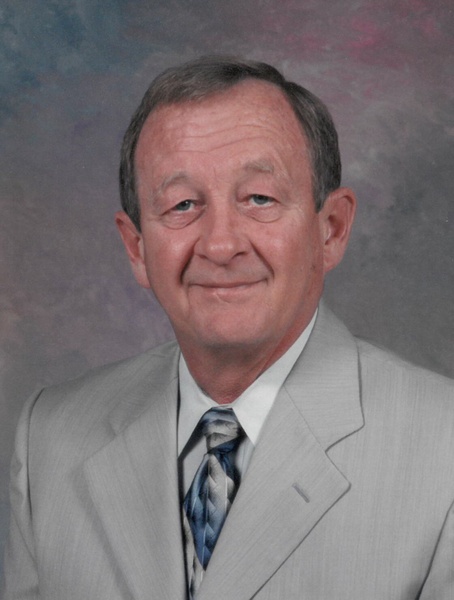 After graduating college, Allen served in the United States Army and then in the Army Reserves, retiring as a Lieutenant Colonel.  Allen was proud that he served his country and was a hero to many who admired his dedication.  He worked in the RV business for several years prior to entering the insurance industry, where he worked for The Crump Company.  He eventually left to open his own agency, Blue Ridge Insurance Services, in Knoxville, TN.

Allen believed in giving back, and one of his greatest passions was his involvement with the Optimist Club of Knoxville, where he was a member for 28 years.  During his time as an Optimist, he served on various board seats.  He was recognized as Optimist of the Year in 2003 and served as President of his club in 2005-2006.  He went on to serve as Lt. Governor of the local Zone and served the Tennessee District of Optimist International as Governor in 2013-2014.  Allen enjoyed the activities that the club provided for the youth as he beamed when he interacted with them and felt he was making a difference in their lives.

Allen was an enthusiastic gardener who enjoyed sharing his annual crop with neighbors, friends and relatives.  Other hobbies included an abiding interest in and broad knowledge of military history, as well as fishing and boating.  He loved his extended family, and for many years hosted lake trips for them on his pontoon boat, which were the source of many fond memories.  He will be sorely missed by those who knew and loved him.

Allen is preceded in death by his mother Eula Collier Moore, father J. D. Collier, stepfather Hubert Moore, Special Aunts and Substitute Moms Elizabeth Chadwell and Bula Taylor and Cousin Michael C. Taylor who was like a brother to him.

Left to cherish his memory are cousins Elaine Ailey, David Ailey, former business associate and long-time friend Lisa Huber, his Church Family and many other friends.

Graveside services are scheduled for Wednesday, September 29, 2021, at 1:00 p.m., at Fairview Cemetery, New Tazewell, with full Military Honors. The services will be officiated by The Reverend Bill Duncan.  Music will be provided by the First Baptist Church Ladies Ensemble.  Pallbearers will be men of First Baptist Church.

To order memorial trees or send flowers to the family in memory of Allen Collier, please visit our flower store.