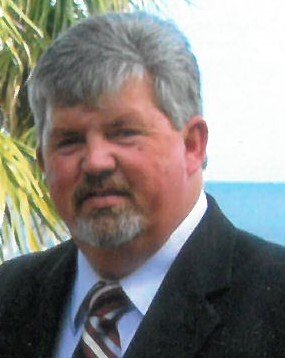 Mr. Berlin Carlson Robinette age 70 of New Tazewell, TN was born September 4, 1948 and passed away at his home on April 17, 2019.   He was a Vietnam veteran of the Air Force for 6 years surviving as a flight engineer. He attended Sheppard Air Force Base flight school.  He earned several awards for outstanding airmanship, awarded Danang airfield Vietnam-air medals, national defense service. He was a very successful business owner. He was a member of New Hope Baptist Church.  He was also a member of the J.C. Bakerlodge in Maydardville and the Kerbela Shiners Temple in Knoxville. He loved fishing, hunting and car races but his greatest love was showing his Tennessee walking horse with his daughter Bobbie.

He was preceded by his:

Brothers: Doug,George and Julius Robinette I

He is survived by his wife: Kathy Robinette

In lieu of flowers the family requests that donations be made to the New Hope Baptist Church building fund.

The Family will receive friends Friday, April 19, 2019 and Saturday, April 20, 2019 from 5 PM till 7 PM. Military Honors will be given at 6:30 PM Saturday April 20, 2019 with funeral services to follow at 7 PM in the Claiborne-Overholt Funeral Home Chapel with Pastor Robert Minton officiating. Music will be provided by the James Cosby Family.

To order memorial trees or send flowers to the family in memory of Berlin Carlson Robinette, please visit our flower store.