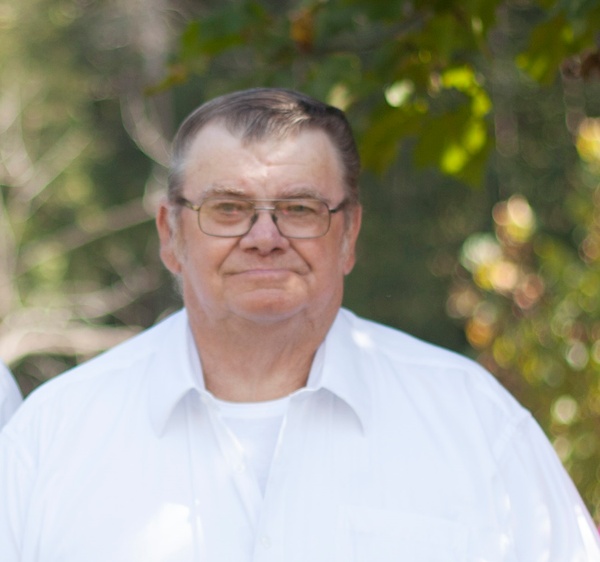 Billy “Bill” Gene Smith Sr., age 72 of Tazewell, TN. He as born April 28, 1949, and departed this life surrounded by family at home on March 19, 2022. He was saved at New Bethel Missionary Baptist Church at the age of 9, was ordained as a Deacon on September 29, 1985 and was superintendent and Sunday school teacher.  He later moved his letter to Pleasant Valley Missionary Baptist Church where he was superintendent and remained a member until death. He was an auto mechanic for most of his life.

Claiborne Overholt Funeral Home is honored to be serving the family
To order memorial trees or send flowers to the family in memory of Billy "Bill" Gene Smith, please visit our flower store.