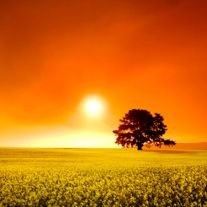 He was a member of Butchers Gap Missionary Baptist Church.

The mother of his children and caregiver: Darlene Wolfe

Several nieces and nephews and other relatives and friends.

Graveside services will be conducted 10 AM Saturday, January 05, 2019 in the Lambert Cemetery with the Rev. Tim Cosby officiating.

To order memorial trees or send flowers to the family in memory of Billy R. Wolfe, please visit our flower store.