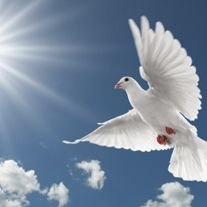 Brenda Yvonne Dalton Martin (Toots) age 61 of Tazewell was born on September 7, 1956 to Rue and Imogene (Carr) Dalton and passed away at home on March 16, 2018. She was a member of Lone Mountain Baptist Church. Her profession was a hairdresser in which she excelled in. She married William (Bill) Martin in 1989.

She was preceded in death by her:

And a host of other loving friends and relatives.

A memorial service will be conducted at a later time.

To order memorial trees or send flowers to the family in memory of Brenda Yvonne Martin, please visit our flower store.