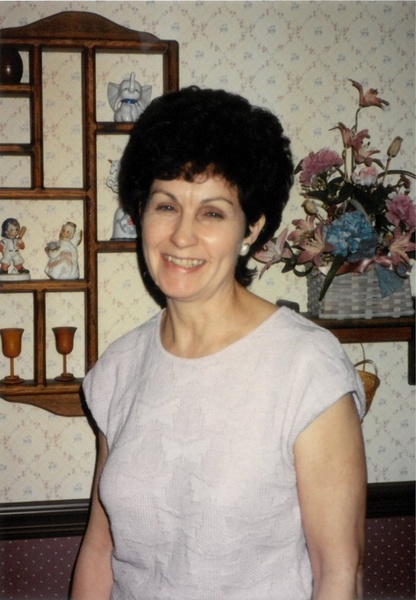 Mrs. Catherine Laws Thacker Rowland age 88 of Tazewell was born August 27, 1930 and passed away October 15, 2018. She was a devout Christian of the Baptist Faith.

She is preceded in death by her:

Several nieces, nephews and a host of other loving relatives.

The Family will receive friends Thursday, October 18, 2018 from 10 AM till 12 PM with funeral services to follow at 12 PM in the Claiborne-Overholt Funeral Home Chapel with eulogy provided by Leslie Rowland.  Burial will follow in the Rowland Cemetery in Arthur TN.

To order memorial trees or send flowers to the family in memory of Catherine Laws Thacker Rowland, please visit our flower store.