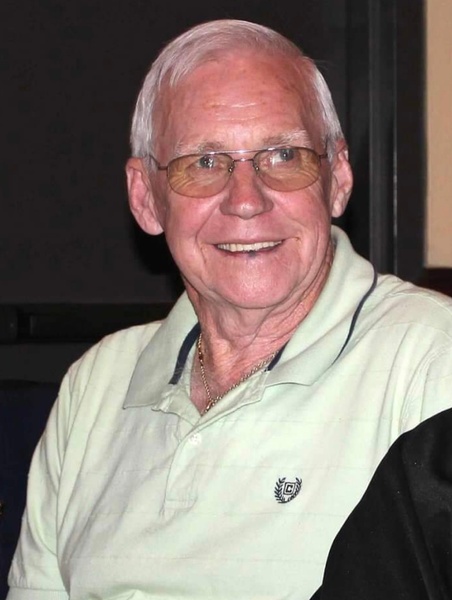 Charles “Chuck” C. Lynch, Sr. was born December 21, 1934 and passed away May 17, 2021 at the age of 86. He was well known for his love of horses, from breaking them to riding in wagon trains. Chuck was one of the first dispatchers employed by Claiborne County Sherriff’s office where he worked for 18 years under 3 sheriffs, working his way up to Chief Deputy.  He was also employed by First Century Bank for 16 years, where he made lifelong friends. He was the son of Lula Butler and Alvin K. Lynch. Chuck was married 44 years to wife, Arizona Rose Lynch and had 3 children.

He was preceded in death by his

He is survived by his

To order memorial trees or send flowers to the family in memory of Chuck Lynch, please visit our flower store.