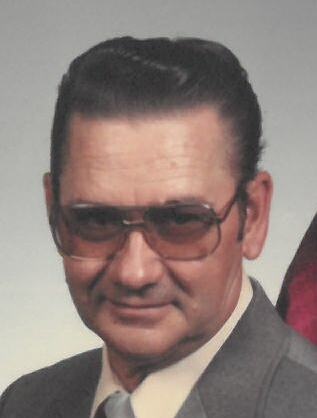 Mr. Clifford Burton Bull age 82 of Tazewell was born December 24, 1938 and passed away during the early morning hours on November 19, 2021. Mr. Bull was a member of the Howerton’s Baptist Church, and was commonly found at the local Hardee's for his morning cup of coffee and biscuit.

Mr. Bull was cremated at his request.

No services are scheduled at this time.

A private memorial service will be held at a later date.

In lieu of flowers, donations are encouraged to be made in his name to Claiborne Medical Center.

This can be done directly via their web page.

Claiborne Overholt Funeral Home is honored to be serving the family

To order memorial trees or send flowers to the family in memory of Clifford Bull, please visit our flower store.