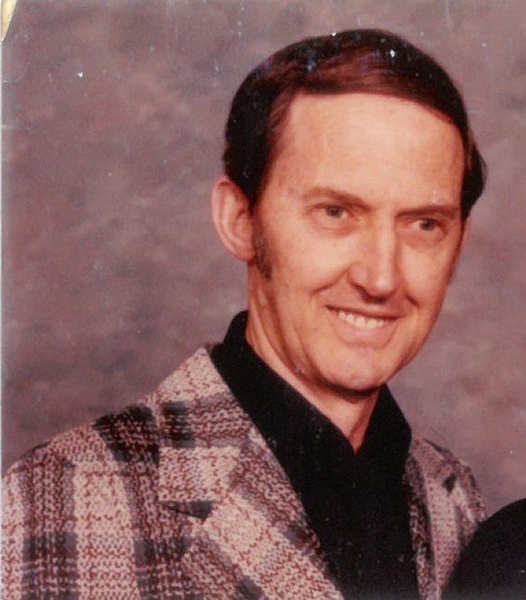 Mr. David (Jack) Clarence Bryant age 91 of Tazewell was called home to be with the Lord on January 1, 2019. Jack was saved as a young boy and a member of Shawanee Baptist Church in Shawanee TN. He retired from general Motors in Detroit MI in 1983.

And a host of other nieces, nephews, loving family members and friends

The family would like to give a special thanks to Dr. Yow, Dr. Jenkins and the caring nurses and staff of

The Family will receive friends Thursday, January 3, 2019 from 4 PM till 8 PM in the  Claiborne-Overholt Funeral Home Chapel.

Funeral Services will be Friday, January 4, 2019 at 11 AM in the Claiborne-Overholt Funeral Home Chapel with Rev. Eddie Overholt officiating. Music will be provided by Tony Bryant.

To order memorial trees or send flowers to the family in memory of David Clarence Bryant, please visit our flower store.