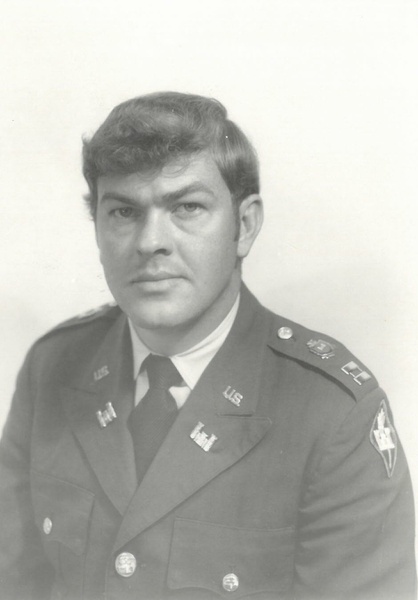 Mr. Dean Edward Bailey age 79 of Tazewell, TN was born August 25, 1942 in Monroe, MI and he passed away September 12, 2021 at Parkwest Hospital in Knoxville. He was a member of Christian and Missionary Alliance Church in Monroe MI. Mr. Bailey retired from the Board of Education after 25 years of teaching in Arkansas. He was a veteran of the U.S. Army where he served in the office with the Corps. of Engineers

He was preceded in death by his parents: Reverend Woodrow Bailey and Margineal “Jackson” Bailey

He is survived by his: Sons: Michael Bailey

Several nieces, nephews, and a host of many other friends and relatives

Mr. Bailey will be laid to rest beside his wife in Sheridan, AK.

To order memorial trees or send flowers to the family in memory of Dean Edward Bailey, please visit our flower store.