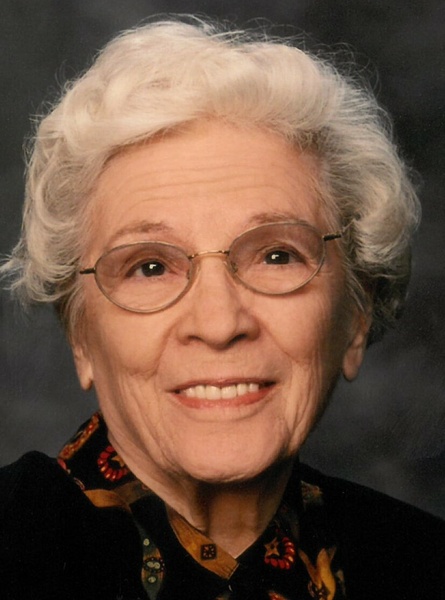 Elizabeth Gladys Gillespie Estep of Tazewell, TN passed away on December 5, 2021 at her home. She was born on December 6, 1925 in Parrottsville, TN, where she grew up on a dairy farm and attended Parrottsville United Methodist Church. She was a long time member of the New Tazewell United Methodist Church where she played the organ for over 50 years.

Music will be provided by Stanley Leonard

In lieu of flowers, donations may be made to the New Tazewell United Methodist Church. Burial will be in the Harrogate (Meador) Cemetery in Harrogate, Tennessee on Thursday, December 9, 2021 at 11:00 a.m.

To order memorial trees or send flowers to the family in memory of Elizabeth Gladys Gillespie Estep, please visit our flower store.