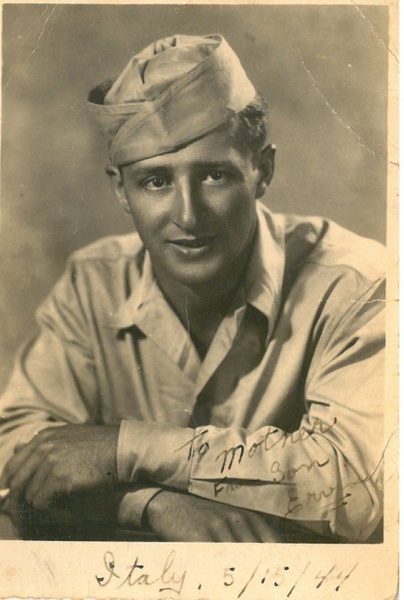 Mr. Ervin S. Casper age 96 of New Tazewell was born June 24, 1921 and  passed away May 8, 2018 at his home with his loving family around him. He was a veteran of World War II and served in the U.S. Army.  He was an Army MP for 4 ½ years. He served in the European African Middle Eastern Campaign, The American Campaign, The World War II Victory and received the Good Conduct Medal. He was Head Manager for the Kaufmann Corporation for 37 years in shipping and receiving. He loved his family and his country. He had a great passion for music.

He is survived by his: His loving wife of 71 years: Clara Casper

And a host of other loving relatives and friends

~Claiborne-Overholt Funeral Home is honored  to be serving the family~

To order memorial trees or send flowers to the family in memory of Ervin S. Casper, please visit our flower store.