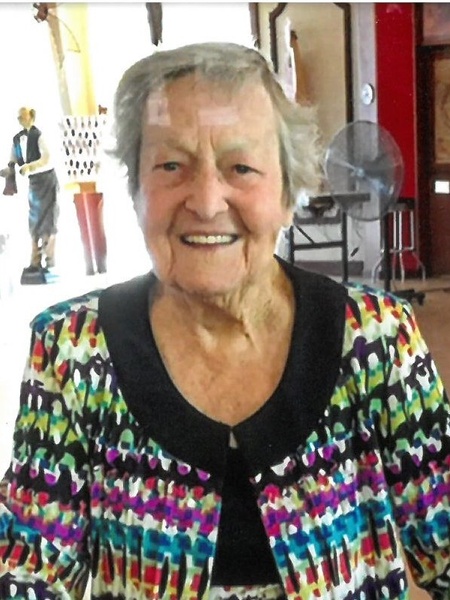 Graveside services will be conducted by Rev. Reggie Large and Rev. Bill Duncan at the Baldwin-Duncan Cemetery Sunday, January 24, 2021 at 2 PM. Music will be provided by Janice Derreberry via phone. The family would like to extend sincere thanks to her Church Family at the New Tazewell First Baptist Church.

Due to Covid restrictions, would everyone please wear a mask, and keep social distancing.

To order memorial trees or send flowers to the family in memory of Eunice Derreberry, please visit our flower store.