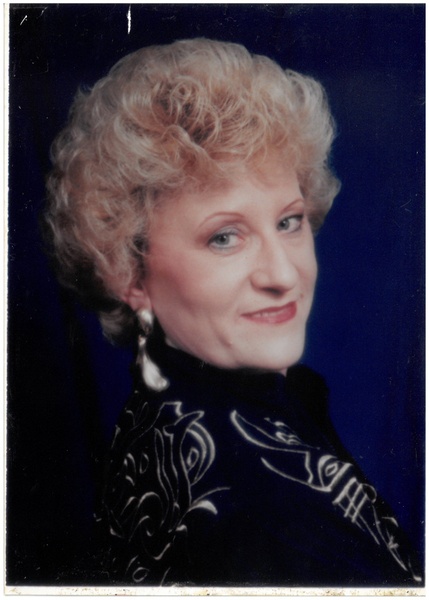 Ina Louise Chambers, maiden name of Phelps, age 82, of Knoxville, TN passed away on Monday, July 25, 2022.  Ina was born on March 19, 1940 to Clarence and Elizabeth Phelps in Tazewell, TN.  She spent her life caring for people, from her parents to her children and grandchildren and even in her career.  She worked as a caregiver in many different Knoxville hospitals, as well as in private homes caring for the sick.  Ina was a lifelong member of Straight Creek Baptist Church, and remained faithful to her beliefs throughout her life.

Funeral arrangements are being organized and held at Claiborne-Overholt Funeral Home in New Tazewell, TN on Sunday, July 31, 2022.  Receiving of friends and family will occur from 2:00-4:00 with a service to immediately follow.  Family and friends are welcome to join Ina’s children and grandchildren at the Greer Cemetery immediately following the service to lay Ina to rest.  Pallbearers are Billy England Jr., Clayton Hurst, Dylan Faircloth, Blake Bridges, Mason Bridges, and Travis Pridemore.  Honorary pallbearers are Tommy Rouse, James Dale Smith, and Roger Ladd.

Pastor: Teresa McClure will be officiating the service.

The eulogy will be read by Katelyn Faircloth, and music will be provided by Summer Ledbetter

To order memorial trees or send flowers to the family in memory of Ina P. Chambers, please visit our flower store.