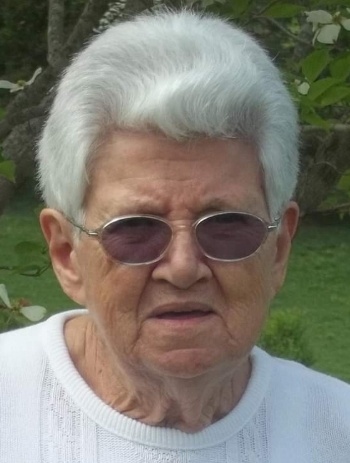 Mrs. Izora Glover, age 89 of Tazewell was born August 4, 1932 and passed away September 24, 2021. She was saved at a young age at Red Hill and was a member of Straight Creek Baptist Church.

She was preceded in death by her:

Graveside Services will be conducted by Rev. Steve Moyers Thursday, September 30, 2021 at 1PM in the Moody Cemetery.

To order memorial trees or send flowers to the family in memory of Izora Glover, please visit our flower store.