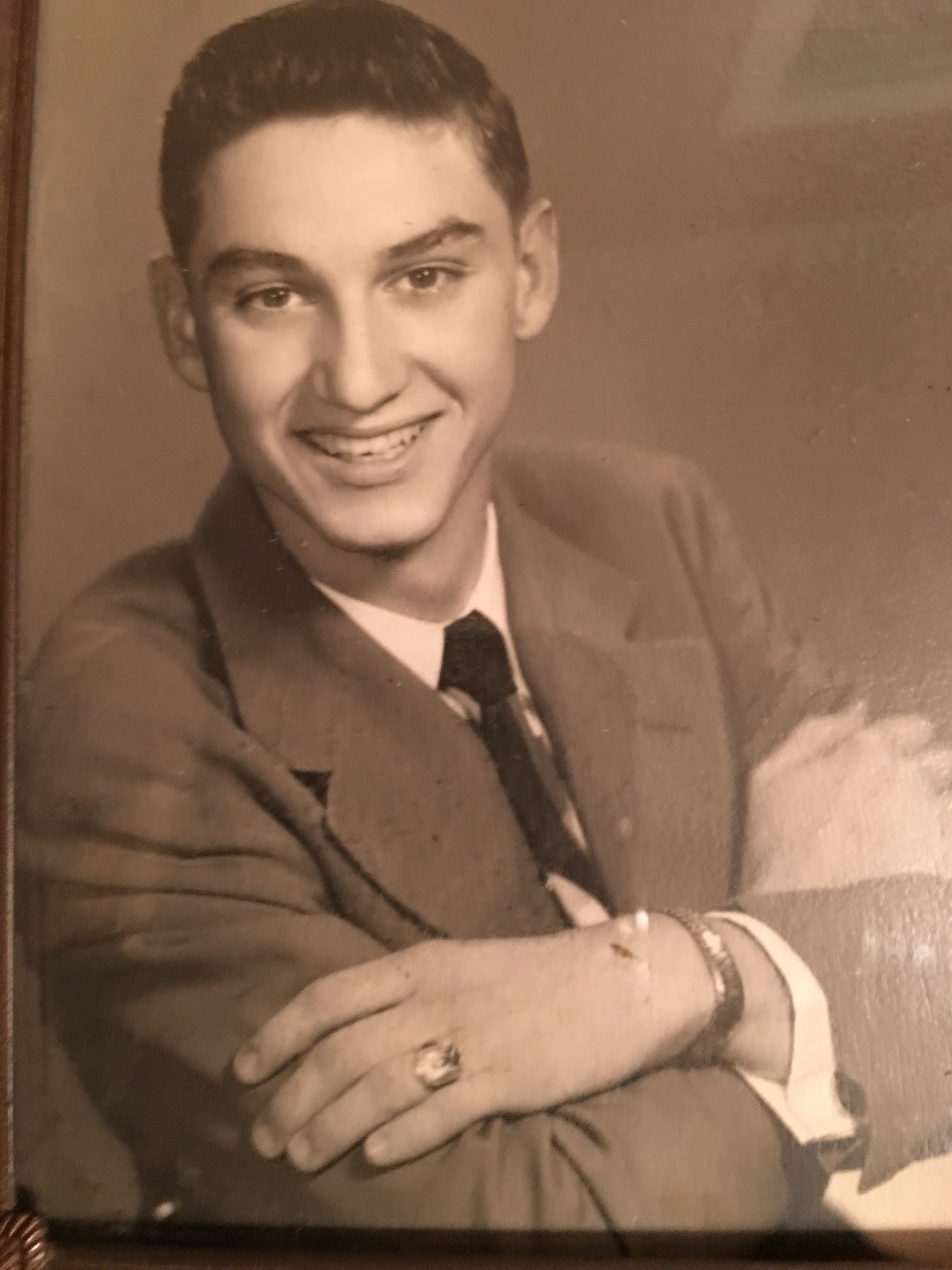 Jack attended Gulf Coast Military Academy in Biloxi, MS thru the 8th grade graduating Junior High School in May 1946. He then attended and graduated from Southern Choctaw High School in Choctaw County, AL in May 1950. After High School, he attended and Graduated from the University of Alabama in 1954 with a BS in Business. He was a member of Delta Tau Delta Fraternity, Eta Chapter while at the University of Alabama. After Graduating from Alabama, Jack served in the Armed Forces of the United States Military as a Private – 2 Infantry until 1956.

At The University of Alabama, Jack met and married the love of his life, Martha Sue Porch Bonner. Sue was from Waverly, TN. After Jack got out of the military, they moved to his Parents house in Gilbertown, AL. They stayed and cared for Jack’s father (Seaborn L. Bonner) until his death. Then they moved to Butler, AL and Jack started work with American Can, Pennington, AL, as a salesman. They then moved to Birmingham, AL where Jack worked as a medical sales representative for Durr Surgical Supply Company and raised two children. In 1979, the couple moved to Waverly, TN to care for Sue’s parents, Bob & Polly Porch, until their death. Jack & Sue remained in Waverly for several years where they had so many great and loving friends. After the death of his loving wife in 2010, Jack moved to Piney Flats, TN to live with his son and daughter-in-law. While in Piney Flats, Jack joined his daughter-in-laws family church of 5 generations, Piney Flats United Methodist Church, and was a member of the Aldersgate Sunday School Class. Jack’s family knows we will enjoy his company once more when we all go to be with our Lord & Savior, Jesus Christ.

The family expresses sincere gratitude to the office and staff at Claiborne Medical Center for their love and care shown to Jack Bonner. He was provided comfort and care above and beyond expectations during his last weeks.

Jack loved his family, did not know a stranger and lived life to the fullest – just ask anyone who knew him. Join us in raising a toast to a great man our Father, Granddaddy, Great Grandaddy, Uncle, Cousin and Friend - Jack A. Bonner Sr!! “Grief is happiness remembered!” We have so many good memories of Jack who had a long and great life!!

Jack is SURVIVED BY:

PRECEDED IN DEATH BY:

To order memorial trees or send flowers to the family in memory of Jack Anderson Bonner Sr., please visit our flower store.