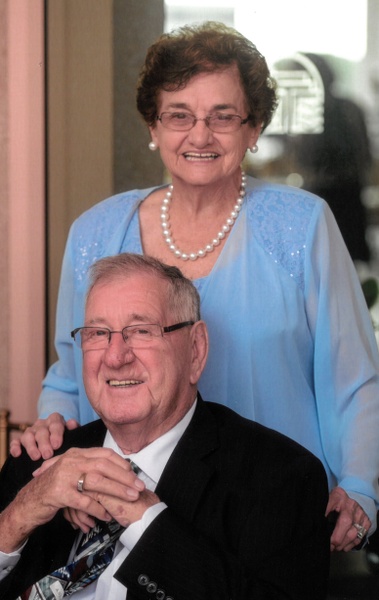 There will be a receiving of family and friends at Claiborne-Overholt Funeral Home in New Tazewell, on Friday, August 5th, from 5-7 PM, with funeral service to follow. The family would love to thank everybody for their thoughts and prayers during his illness The services will be officiated by Chaplain Michelle Lambert. Music will be provided by Linda Ogan Cupp, and Dr. Shelley Wieting.

Military services will be at Green Hill Cemetery in Middlesboro, Ky. On Saturday, August 6th, at 10:00 AM

To order memorial trees or send flowers to the family in memory of Jack Benson Enix, please visit our flower store.