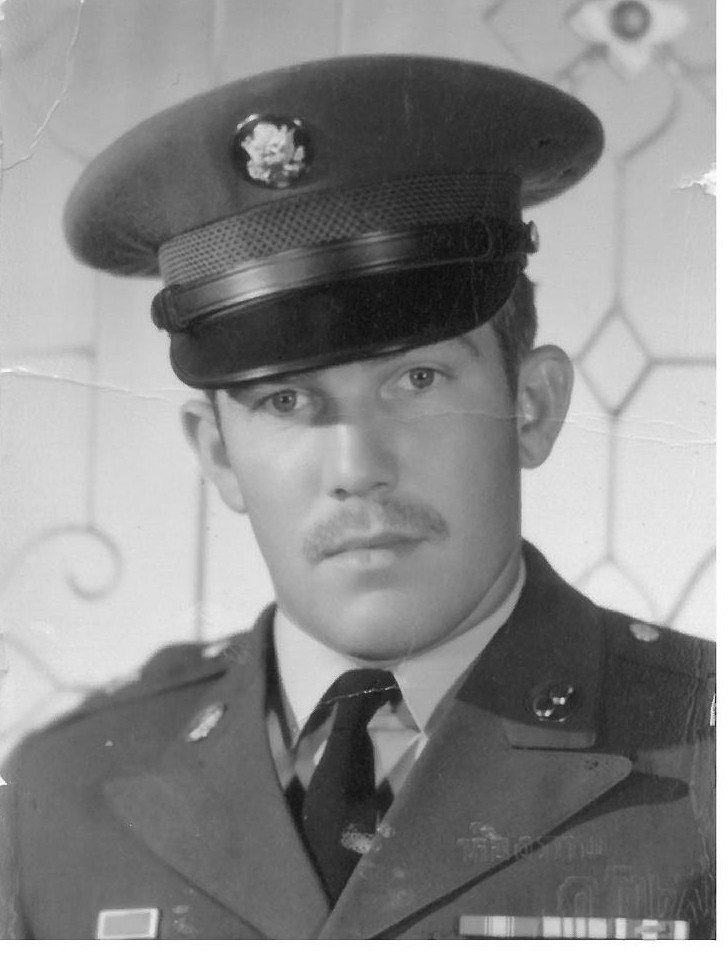 James was a veteran of the U.S. Army.  He was a member of the New Bethel Missionary Baptist Church.

He was preceded in death by his parents:  Jim and Lucy Meyers

He is survived by his Daughter:  Jennifer Turner and husband Richard

Several nieces and nephews and a host of other very special friends.

There will be a celebration of life that will be conducted at a later date.

To order memorial trees or send flowers to the family in memory of James L Meyers, please visit our flower store.