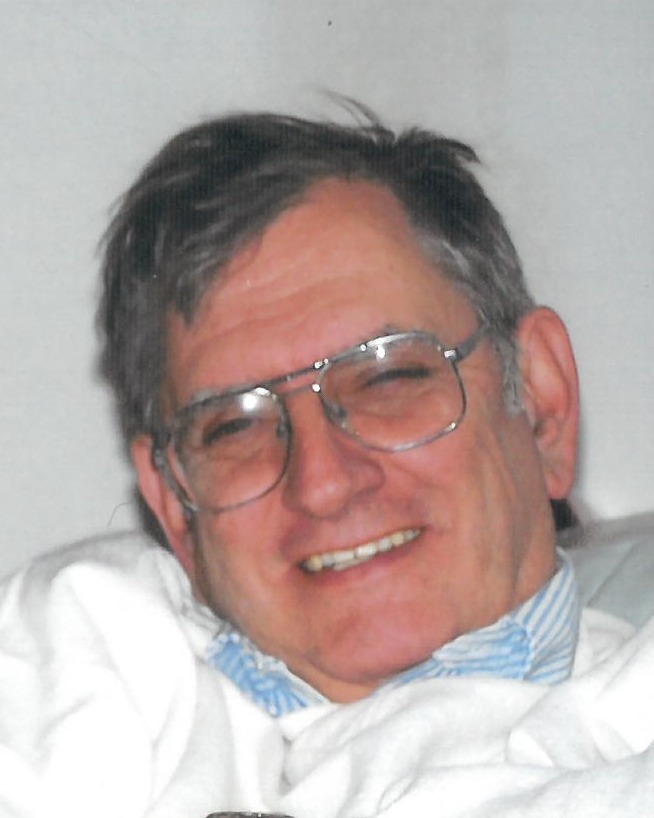 James Allen Rhyne, aged 82, of New Tazewell, TN, passed away peacefully on Wednesday, September 7, 2022, at Fort Sanders Regional Medical Center in Knoxville, TN. He was born on July 19, 1940, as the seventh of nine children of Herman and Johnnie Marie (Byrd) Rhyne, in Clinton, TN, and was a member of the Clinton High School Class of 1959. Jim was a former press operator for the Knoxville News Sentinel in the 1960s and 1970s, during which time he also served as president of the Graphic Artists International Union, Local 234. He formerly taught printing and lithography at Oak Ridge High School (TN) and DeKalb Community College(GA). A lifelong entrepreneur, Jim owned several small businesses during his life, including a pre-press and lithography shop, a restaurant, a magazine publisher, and manufacturer of collectible figurines based on the life of Alex Haley. But, his proudest work was the job he held for the last three decades building homes for those in need through Habitat for Humanity. He had served most recently as the director of Habitat for Humanity of Claiborne County. He has also been active in Lakeway Area Habitat for Humanity and Habitat for Humanity of Jefferson County. For more than 25 years, Jim worked to bring hundreds of volunteers to the region to help build a better future for his neighbors. He also ventured out across the country to Habitat blitz builds in locales such as Joplin, Missouri, after their devastating tornadoes of 2011, to put roofs over the heads of those in need. His belief was that every bit of help was invaluable, whether from visiting youth groups, trustees from the county jail, or volunteers from the chamber of commerce. If you wanted to help, he’d find a place for you to do your best. He leaves behind a legacy that has touched countless lives in East Tennessee and beyond.

A memorial service in celebration of Jim’s life will be held at 2 pm on Saturday, September 24, at Claiborne-Overholt Funeral Home, 1106 Hwy 33 South, New Tazewell, TN, with the family receiving friends at 1 pm before the service. In lieu of flowers, the family requests that donations be made in Jim’s honor to Habitat for Humanity of Claiborne County, PO Box 328, New Tazewell, TN 37879.

To order memorial trees or send flowers to the family in memory of James Allen Rhyne, please visit our flower store.