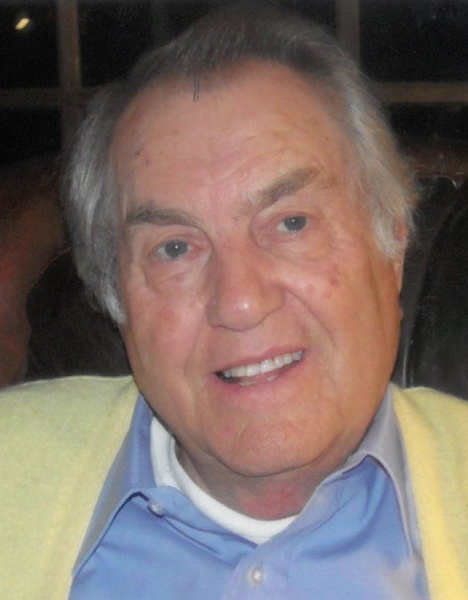 Mr. Kenneth Neal age 88 of Tazewell, TN was born May 19, 1931 and passed away at his home on October 1, 2019 with his loving family by his side.  Kenneth was the  son of the late Rev. Oscar and Mossie Kate (Whitaker) Neal.  He joined the army and was stationed in Panama.  He was honorable discharged on May 31, 1962 after his deployment he returned to the states and graduated from Coyn Electrical School in 1957.  Kenneth married Marie Dalton Neal on April 22, 1957.  They began their life together in the suburbs of Detroit, MI.

Kenneth is preceded in death by his parents, daughter Jennifer K. Neal and two infant grandsons, Joshua and Benjamin.  He was also preceded by his brothers and sisters:  Fay, Joe and Ray, Ruth Hickey and Rev. Herbert Neal.

Kenneth is survived by his loving wife of 62 years Marie Neal and their daughters:  Cynthia (Gary) Crutchfield, Kristy (Tim) Imber .

And several nieces and nephews and a host of many other relatives and friends.

Kenneth was a very dedicated church member at Tazewell Baptist Church.  He served in many leadership roles and enjoyed most, his time as song leader for churches in Michigan and Tennessee.

He was saved at an early age and never faltered in his faith.  He and his wife Marie were charter members of the First Baptist Church of Woodhaven, MI

He owned and operated the Imperial Inn Motel and J & K Robo carwash.

The family will receive friends Thursday, October 3, 2019 from  5PM till 7PM with funeral services to follow at 7PM in the Claiborne-Overholt Funeral Home Chapel with the Rev. Mitch Burke, Rev. J.D. Estep and Rev. Ronnie Pressnell officiating.  Music will be provided by the Tazewell Baptist Church Choir.

Graveside services will be conducted Friday, October 4, 2019 at 10AM in the Cave Springs Cemetery with Military Honors.

~Claiborne-Overholt Funeral Home is Honored to be serving the family~

To order memorial trees or send flowers to the family in memory of Kenneth Neal, please visit our flower store.