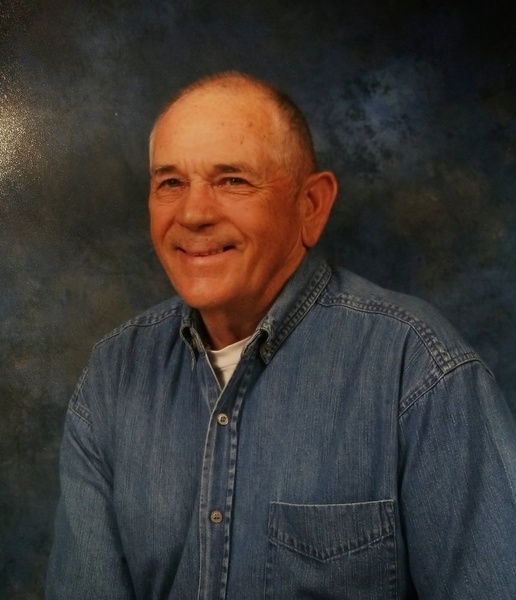 Kestle Carl Eldridge, born January 28, 1940 passed away on November 21, 2020 after having a happy, peaceful day with the staff at the Jefferson City Health and Rehabilitation Center where he had been a patient.  His death followed many months of recovery from injuries sustained after a fall at his home.

Kestle set an example as being a hard worker and retired from two careers, first and foremost, as a Sergeant First Class, Parachute Rigger in the United States Army and secondly, as a Veterans Benefits Coordinator for the State of Tennessee.  He took great pride in serving his country, as well as, being able to assist his fellow service members receive the benefits they so deserved.  After his retirements, he was never idle. He enjoyed working on his farm, doing odd jobs for others, and collecting items. He was also well known for his many “Army stories” that he would share with most anyone who would listen; as he never met a stranger in his 80 years.  Kestle was one of a kind and lived his life on his own terms. He will be sorely missed by his family and the many friends he has left behind.

To order memorial trees or send flowers to the family in memory of Kestle Carl Eldridge, please visit our flower store.