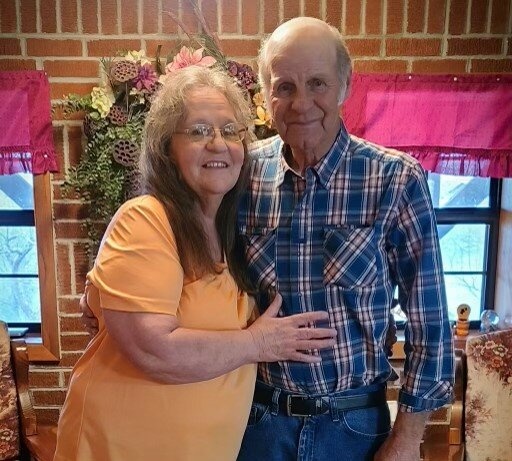 And a host of nieces, nephews, and many other friends and relatives

The family will receive friends Monday, January 31, 2022 from 12 Noon till 1 PM with funeral services to follow at 1 PM at Poplar Grove Baptist Church with Rev. Mack Daniels, Rev. Earl Daniels and Rev. Junior Williams officiating. Music will be provided by Poplar Grove Missionary Baptist Church. Burial will follow in the Cosby-Poplar Grove Cemetery.

To order memorial trees or send flowers to the family in memory of Larry Howard, please visit our flower store.