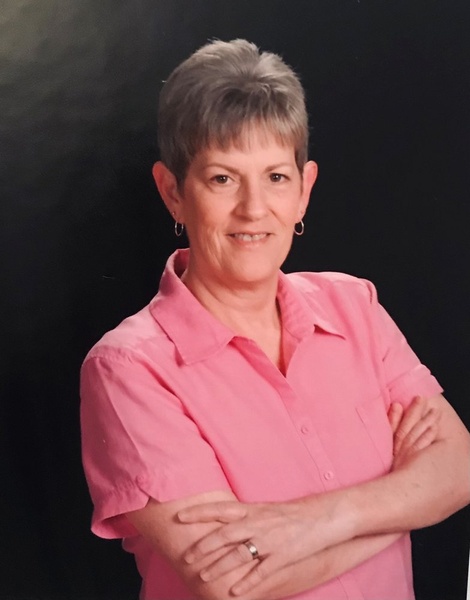 Margaret “Ann” Jennings Upton passed away peacefully in her home February 14, 2021 in Tazewell, TN at the age of 64.

Ann Upton was born September 19th, 1956 in Lone Mountain, Tennessee to Walter and Pauline Jennings. Ann married Johnny Upton after dating through high school in 1974. They brought two children into the world, John and Julie, who she adored. In 2006 her world changed when her Granddaughter Destinie was born. They were instantly best friends forever.

Ann worked for Englnd’s for many years. The friends she made over the years working there were so precious to her.

She was a member of Midway Baptist church and taught Sunday School and Bible School for several years.

Ann was a generous and selfless individual who loved fiercely and was passionate about lending a helping hand whenever she could.

A private ceremony will be held for the immediate family at this time. A Celebration of Life Service will be held at a later date when we can all safely come together. The family would like to thank everyone who has lifted them in prayers and love.

To order memorial trees or send flowers to the family in memory of Margaret Ann Upton, please visit our flower store.