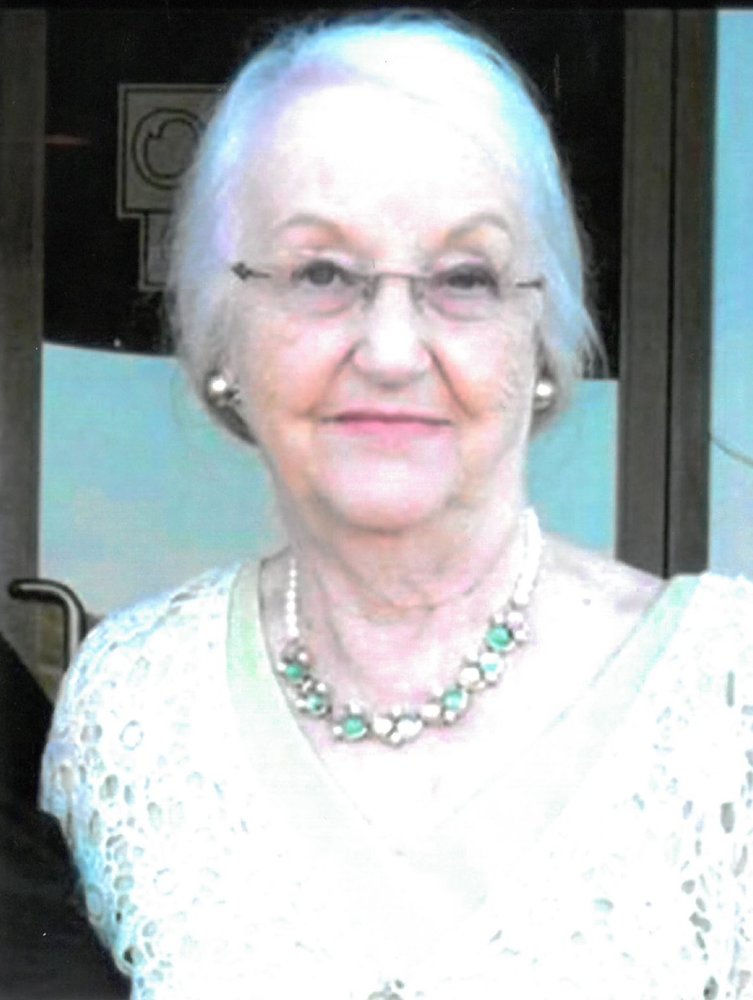 Marie (Dalton) Neal age 83 of the Cave Springs Community in Tazewell passed away at her home with her daughter holding her hand. Marie was born on April 16, 1936 in her beloved Lone Mountain, Tennessee. Marie’s parents were John E. and Barbara Allan Dalton, Marie was raised by her grandparents Harrison and Elizabeth Lawson right behind the depot in Lone Mountain.

Marie was one of eight children and had only one first cousin.

Marie graduated from Claiborne High School in 1953. After graduation, she moved to Detroit, MI to be with her parents and siblings. Marie worked at Michigan Bell beginning as a telephone operator and quickly moving up the ladder to where she ended her career as the secretary of Michigan Bell’s President. Marie loved to talk about her time in Lone Mountain and at Michigan Bell.

Marie married Kenneth Neal after a four-year courtship on April 22, 1957. They were married by Rev. Willis Ogan. Kenneth and Marie both were in Tazewell visiting family and Kenneth arrived at her home at 8 AM and ask if she wanted to get married, she asked when and he said today. Their union lasted until their death. Kenneth and Marie lived in the suburbs of Detroit until on a whim bought the Imperial Inn Motel in June 1974.

Marie volunteered through the years for UNICEF, March of Dimes, and of course in church. She was a charter member for the First Baptist Church in Woodhaven, Michigan. Marie was saved during her childhood in the Lone Mountain Methodist Church. Marie had been a faithful member of Tazewell Baptist Church for thirty-five years, serving on several committees, Sunday School and Vaction Bible School teacher.

Maris is survived by her daughters: Cynthia Leigh Crutchfield and husband Gary

Marie enjoyed cooking, flower gardens, canning, sewing and caring for people. Marie had a special knack for making anyone who visited her to feel very special. From cooking them a special dessert, their favorite food, or sending fresh flower arrangements with them.

A very special thank you to her caregivers, who treated her with dignity and respect every day; Sandy Lloyd, Amy Martin and Lindsay Kirkland.

Psalms 31:28 Her children arise up and call her blessed: Her husband also, and he praiseth her.

The Family will receive friends Thursday, December 12, 2019 from 5 PM till 7 PM with funeral services to follow at 7 PM in the Claiborne-Overholt Funeral Home Chapel with Rev. JD Estep, Rev. Ronnie Pressnell and Rev. Mitch Burke officiating. Music will be provided by Tazewell Baptist Church Choir. Graveside services will be conducted Friday, December 13, 2019 at 11 AM in the Cave Springs Cemetery.

To order memorial trees or send flowers to the family in memory of Marie Neal, please visit our flower store.