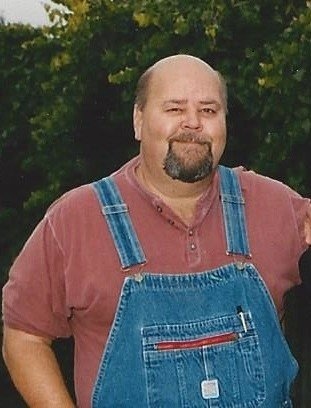 Norman “Norm” Eugene Brewer, age 60 of New Tazewell left this earth peacefully to be with the Lord on Saturday, October 6, 2018, with family by his side.  Norman was born on March 7, 1958 in Dayton, Ohio to Beatrice (Ramsey) and Clarence Brewer.  Norm was a simple man and enjoyed a simple life, most of which he spent in and around Claiborne County.  Over the years, he very much enjoyed the outdoors, fishing, hunting, and camping, especially when he could share those activities with his friends and family.  Those who knew him will recall his jolly spirit and the laughter in his voice, his laid-back personality, and his gentle smile.  He loved sharing a good story or joke, listening to music, and watching westerns.  He adored his grandchildren.  Most importantly, he left behind a testimony of his experience of salvation.

His sweet chuckle will ring in our hearts until we meet again, rest in peace “Daddy-o.”

The Family will have a private graveside service at later date.

To order memorial trees or send flowers to the family in memory of Norman Brewer, please visit our flower store.