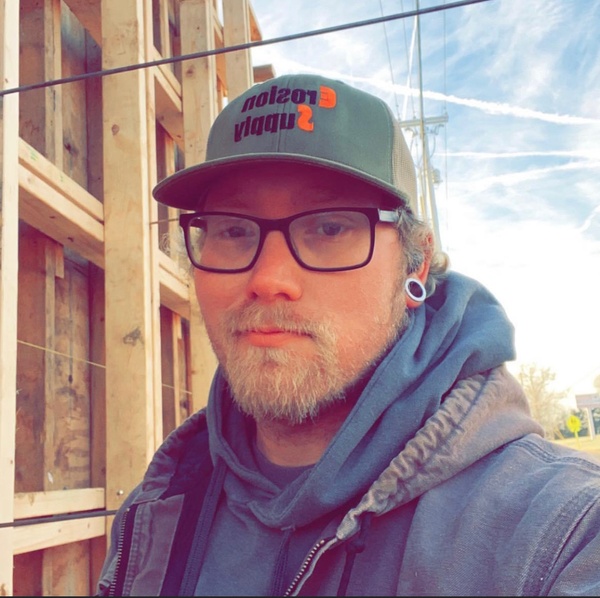 Patrick Allen Petty, born January 28, 1992 went home to be with the Lord on April 29, 2022.  Patrick was a member of Highland Missionary Baptist Church in Sharps Chapel, TN.  He enjoyed spending time with his daughter, friends, family, enjoyed riding motorcycles and playing basketball.

Patrick was preceded in death by his: grandfather, James Petty and his uncle Ricky Bunch.

Patrick will be missed but not forgotten.

Graveside service where held at the Irish Memorial Gardens

To order memorial trees or send flowers to the family in memory of Patrick Allen Petty, please visit our flower store.