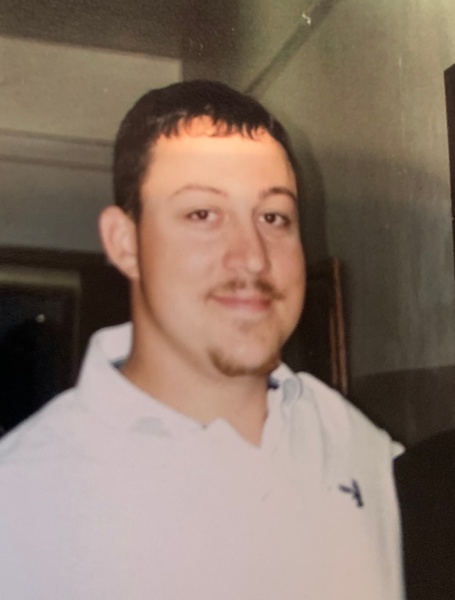 Parlon Joseph “P.J.” Walker age 34 of New Tazewell TN was born on February 16, 1986 and passed away on January 29, 2021 at Ft. Sanders Regional Medical Center. He was the son of the late Brenda Widner Dotson. He was saved at an early age and was a member of Grace Missionary Baptist Church.

P.J. was preceded in death by his mother Brenda Widner Dotson.

To order memorial trees or send flowers to the family in memory of PJ Walker, please visit our flower store.