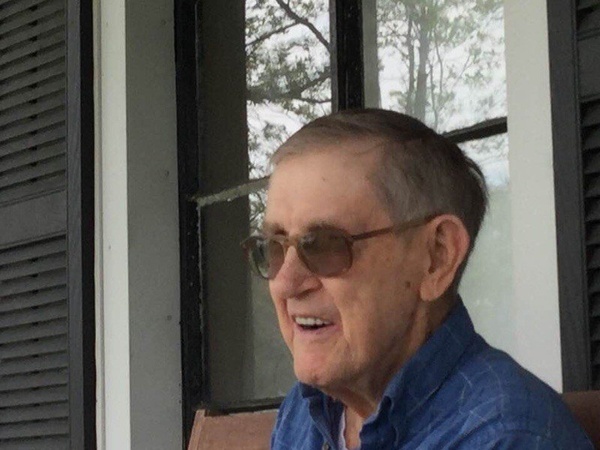 He is preceded in death by his:

Sisters and Brothers in laws: Martha and Doc England

Beloved nephews, nieces and a host of other relatives and friends.

The family will receive friends Wednesday March 21, 2018 from 4- 7PM with funeral services to follow at 7PM in the Claiborne-Overholt funeral home chapel with Rev. Richard Collins officiating. Music will be provided by Living Water.

Graveside services will be conducted Thursday March 22, 2018 at 11AM in the Cole Cemetery with military honors.

A special thanks to Claiborne County Medical Center and Rehab and Senior Citizens Home Assistance for their loving care.

~Claiborne-Overholt funeral home is honored to be serving the family~

To order memorial trees or send flowers to the family in memory of Robert Milton Keck, please visit our flower store.