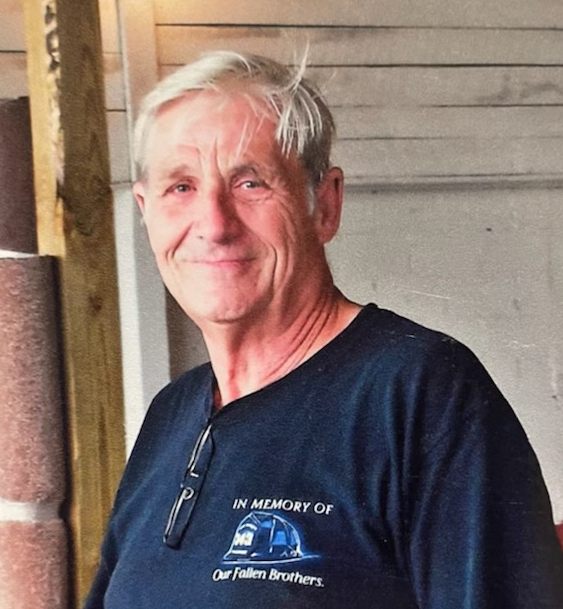 Roger E. Estes age 77 of New Tazewell TN (formally of Derry NH) was born December 11, 1944 and passed away July 4, 2022. He was born in Derry NH to the late Albert and Gladys Estes. He was preceded in death by his son Roger Jr., Brothers
John Estes, Frank Warren, David Estes and his granddaughter Ashley Grace.

Roger served his country for 8yrs in the US Navy , after leaving the navy he began his career as a Fire fighter in Derry NH on August 28th 1978  after receiving many awards and degree's while working, retired on June 30th 2000. Moving to TN he worked for Ferguson Enterprises in Knoxville TN for 15 yrs all the while volunteering is a fire fighter at South Claiborne Volunteer Fire Department until his death. His life was all about serving and helping in every way.

To order memorial trees or send flowers to the family in memory of Roger Estes, please visit our flower store.