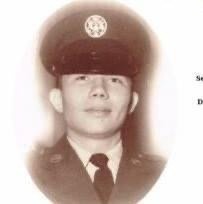 Mr. Terrence Lee Learned (Terry) age 75 of Vicksburg, MS was born August 11, 1946 and passed away August 12, 2021. Terry was employed by AO Smith in Kankakee, IL, and retired from Maytag in Herrin, IL. He was a Veteran of the U.S. Airforce.

And a host of several nieces and nephews.

Graveside Services will follow in the Parks Cemetery with Eddie Overholt officiating.

Music will be provided by Wade Eads.

To order memorial trees or send flowers to the family in memory of Terry Learned, please visit our flower store.