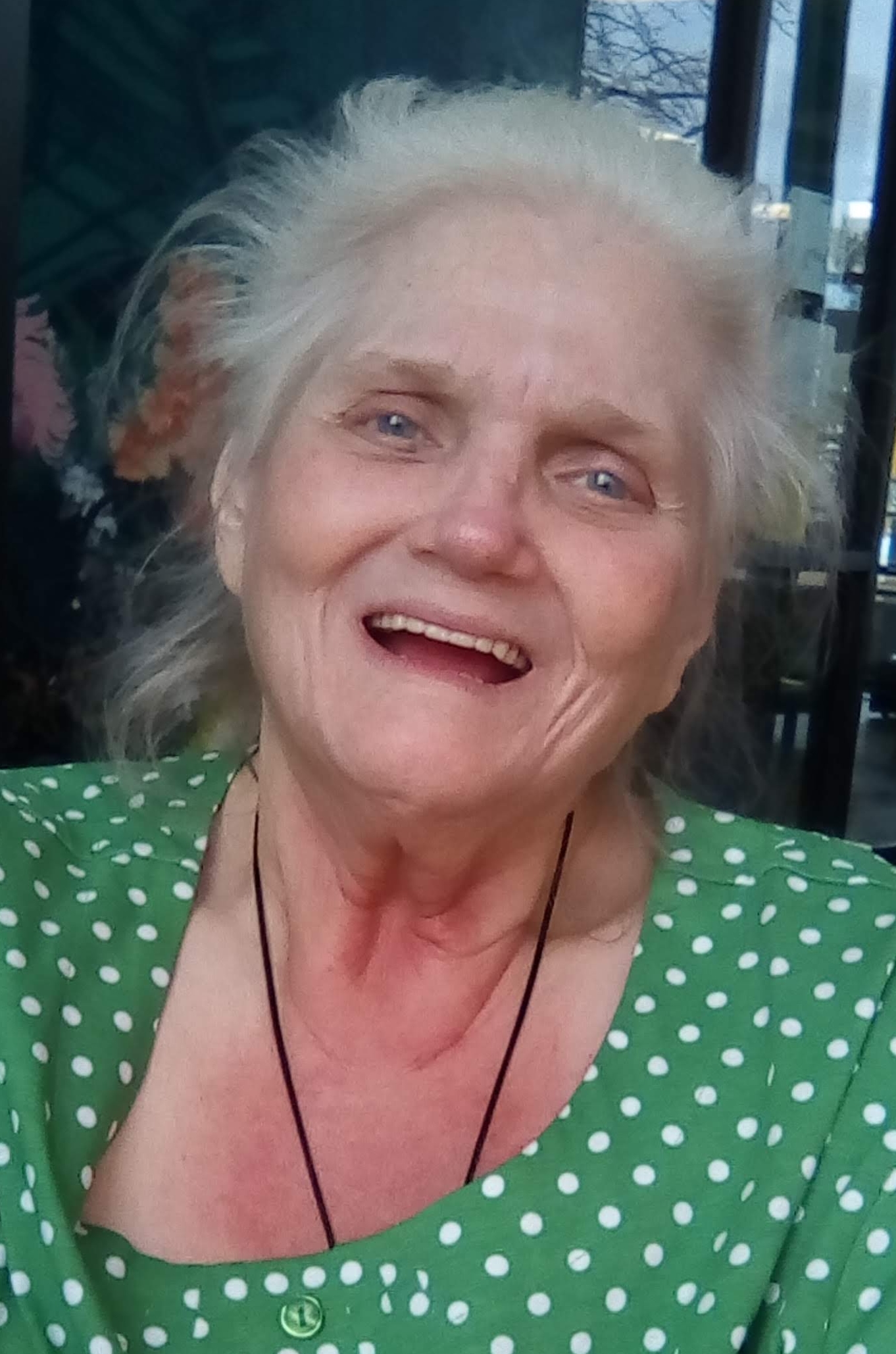 Born April 10, 1946, in Tazewell, Tennessee, Ginny was the daughter of the late Carl and Sally (Thompson) Keller. Her family eventually moved to Carleton, Michigan where she graduated from Airport High School. Ginny eventually met and married the love of her life, Wallace “Butch” Arthur Agler, on July 26, 1974, in Monroe. They raised a family of two children and spent over 14 wonderful years together before Butch’s passing in 1988.

Ginny was a member of the Red Hat Society. She was known for being a caring and loving mother to her children and to everyone in the neighborhood. In her spare time, Ginny enjoyed cooking, baking, making crafts, coloring, watching crime shows, and talking and laughing with the people she loved.

In addition to her parents, Ginny is preceded in death by her husband, Butch; a granddaughter, Tamerah-Lee Maria Agler; and two brothers, Kenneth Keller and Joe Keller.

Family and friends are invited to a visitation on Friday, May 13, 2022, at Rupp Funeral Home from 1:00 to 7:00 pm. A funeral service will immediately follow at 7:00 pm. Rev. Larry Detruf will officiate. Graveside Services will take place at Shoemaker Cemetery Monday at 10am in New Tazewell, Tennessee. With the Claiborne Overholt Funeral Home handling the services.

To order memorial trees or send flowers to the family in memory of Virginia "Ginny" Agler, please visit our flower store.